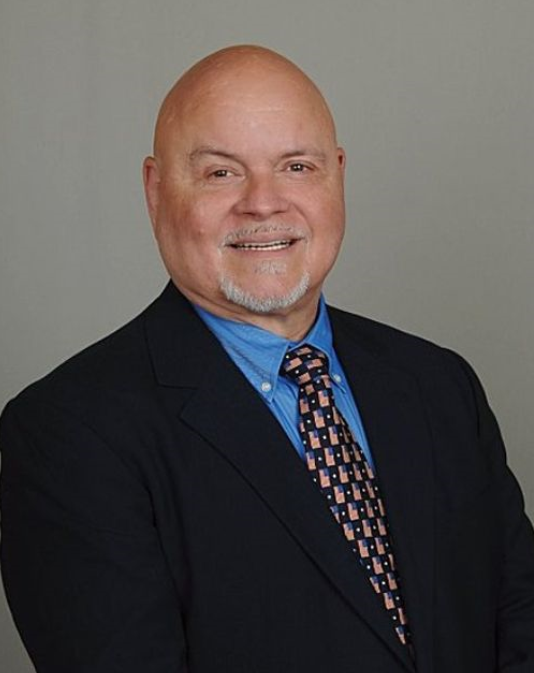 Family settled here in Cherokee County in the early 1800’s, Richard is the fifth generation of his family to make Cherokee their home.

Married to Gail Foster Weatherby of Hickory Flat for 44 years.  Richard and Gail have one adult son, Rich, who is married to the former Jamie Pressley of Hickory Flat.  The Weatherby's have one grandson, Gavin Weatherby, born on April 21, 2020.

Active members of Antioch Christian Church in Hickory Flat where Richard has served as a Deacon for the last 13 years.  Richard is a member of the Praise & Worship team, the Antioch Choir and the Antioch Quartet, and he has served on the Antioch Music Committee for more than 14 years.

Retired from AT&T a multinational corporation after 38 years.  Richard was charged with identifying and solving problems in his position as a Senior Specialist Detail Engineer/Project Manager for their Central Office DC Power.   He was responsible for creating and successfully managing multi-million-dollar budgets.

Richard’s proficiency with team building and solving complex problems contributed to his successful career with the multi-national corporation.

Richard was the recipient of numerous department head awards for his efforts in process improvements which saved AT&T hundreds of thousands of dollars.  He was recognized for being on the forefront of utilizing new technologies.  The Vice President of AT&T, Network Systems recognized Richard for his leadership after he recovered power to a major switching office in record time during a flood disaster in Nashville, Tennessee.

Business owner from 1978 to 2001.  He owned and operated the Weatherby Karate Studio in Canton where he was the Sensei (Teacher/Instructor

His wife, Gail retired after 34 years as an Elementary School Teacher. 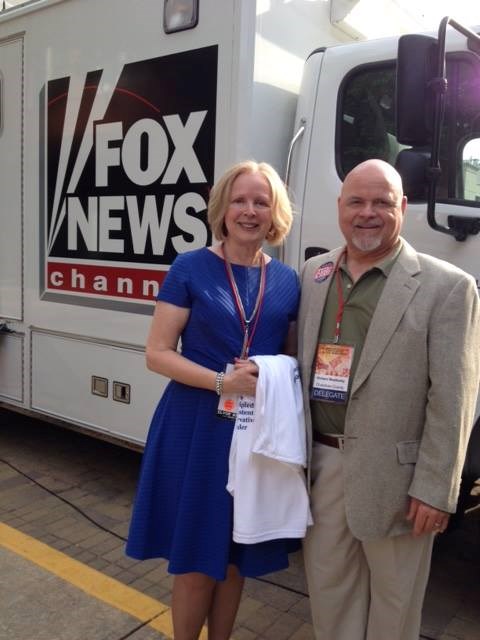 Richard has a long history of community involvement and volunteerism.

He volunteered as an Assistant Coach for Youth Soccer and Baseball for 6 years in Roswell.

Active member of the Cherokee County Republican Party where he has served as a delegate since 2010.  He is the past Chair and Vice-Chair of the Union Hill Precinct.

Served Cherokee County on the planning commission for the last 7 years, he was appointed to the Commission on January 1st in 2013 by Commissioner Raymond Gunnin.

Served as a member of the 2017 Cherokee County Land-Use Plan Committee.